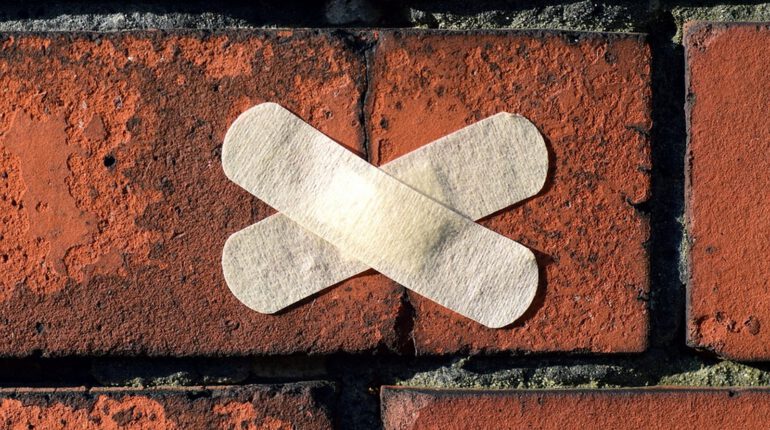 I’m sure it’s not just me that does it.

I mean I can’t be the only one that turns back towards their home when leaving for a vacation and says to no one in particular: “Bye bye little house – see you next time.”

Saying goodbye to a place you love can pull on your heart strings when it’ll be the last time for a while. But this time around, saying goodbye to my home on Rapier Avenue, Mobile – the Southern Romance house – was tougher than ever.

Because this time, I had to say farewell to the past.

I drove away knowing that those walls which echo with memories and are steeped in history are going to be demolished. With every blow of the sledge hammer, a little bit of the past will crumble away to dust.

And yes, I know that we’re securing the future of the home and that it’ll be a thing of beauty.

I can’t help it if my heart aches for those rooms. They must have seen so many things. And now they’re being thrown in the dumpster. That wonderful wallpaper which graced formal dinners and parties, family suppers and quiet times, has seen children grown and folks get old is finally coming down.

I’ve spent a lot of time in this home since the summer when we bought it. I’ve got to know its quirks and every inch of its rooms. I know which doors stick and which lights work and where the walls are brittle and broken.

And yes, it’s also true I’ve fallen head over heels in love with it.

It kinda feels like it’s being prepped for surgery. The fireplaces are protected, the floors covered and the antiques removed. And now the team at Lipford Construction are going to work their magic.

So leaving this time was tough.

I have talked to the folks who have lived in this house – even the daughter of the man that bought it in 1915 – and I’ve got to know its history. And now I’m part of the story.

As the walls tumble and the dust rises, I’m opening a new chapter on this beautiful and much loved home.

But that doesn’t make it any easier.

So when I left this time I hurriedly grabbed my stuff, ran down those familiar front steps and drove away hearing my mom’s voice in my head:

“I know it’s gonna hurt but do it quick, because the faster you do it, the sooner it will be over. Just rip that Band Aid off.” 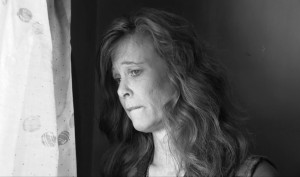 Here’s a sneak peek: it’s a still from an upcoming video … check back at New Year to watch it in full! 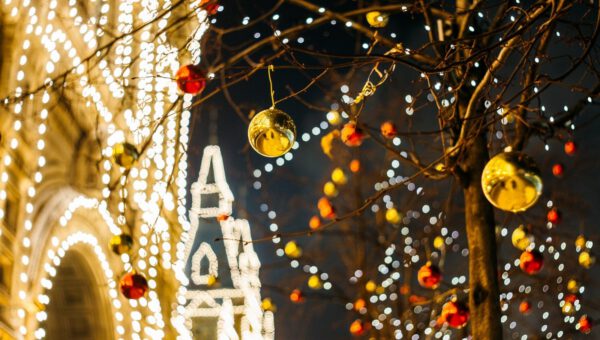 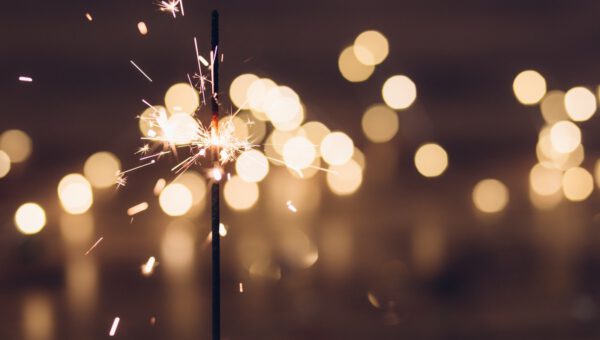 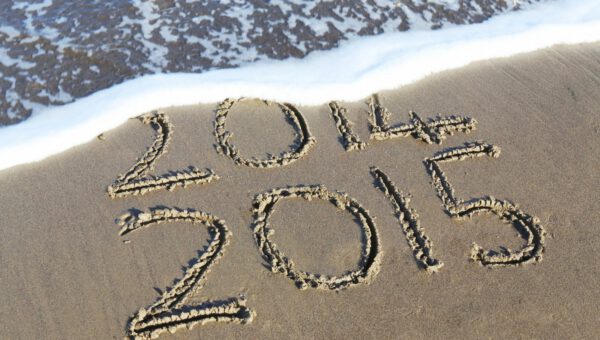