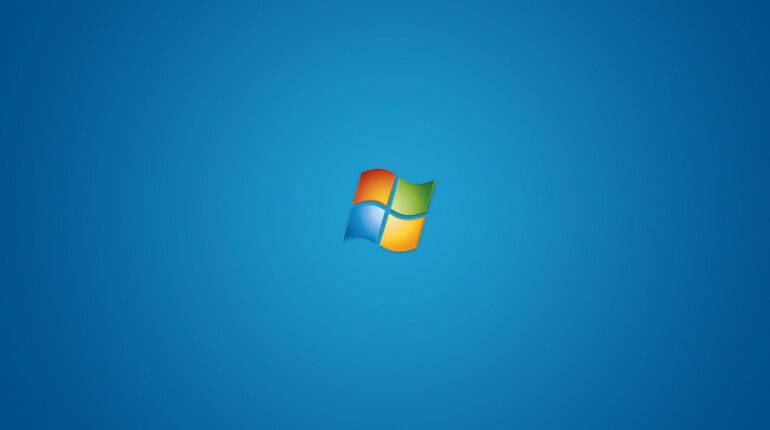 I suppose this might turn into a series. You know, my dysfunctional relationship with technology. After all, as regular readers will know, I’m a CEO who doesn’t have a smartphone: by choice!

So this is my latest rant. I stinkin’ hate Windows 7. It’s stupid and lame and I want Windows XP back right now. There. I’ve said it.

Terry, my head of Technology here at Phantom Screens tried his best to humor me until he could, but when XP was cut off by Microsoft so was I. Well that’s the excuse he gave me anyways.

If you’re prepared to read on I’ll tell you why.

Windows 7 is not XP. Not in and of itself an issue. However, upgrading has forced me to use things that really get my goat (to coin a phrase).

First example: Windows 7 has meant I’ve been forced to upgrade to Office 2010. Yes, I know that’s four years old. But what on earth have they done with it? As much as I respect Bill Gates for his extraordinary philanthropic achievements, what’s he playing at with the Ribbon Bar?

Sure, it’s not really his fault, but come on. I don’t need a stupid Ribbon Bar. I just want to be able to print by pressing a button. I have NO CLUE how to print without going to the File Menu and looking for it there. It’s just dumb. It’s supposed to be intuitive. Well, let me tell you: it’s not. (Not at the moment anyways!)

And while we’re talking about printing – I’m trying hard to remain calm here – but Windows 7 has made my favorite printer obsolete.

Obsolete! OK, it may be 20 years old and connected by a serial cable and not USB 3.0 or whatever the latest and greatest connection is, but I love it. In 1994 I was at the cutting edge of desktop printing technology. The printer has served me without complaint. It saw me through the wonderful milestone of our 1,000,000th door screen. It saw me through the worst financial crisis in living memory. Heck, it even saw me through my blog launch.

But alas it is no more. I can’t bear to throw it away. So there it sits. I’m thinking of converting it into a flower pot. I think I’m onto something.

OK. Let me be completely honest. Windows 7 isn’t all that bad. I quite like the way it looks. And it does seem a little bit faster.

The thing that I don’t like is that change was forced upon me. When that happens, like many people I sometimes find it tough to accept change – even when I know it’s the right thing to do.  I know my ranting won’t make a blind bit of difference, but somehow it makes me feel better.

Because the only constant in life is change, I guess I’m going to have to be humble enough to accept that my printer is now 20 years old, that Windows 7 is better (probably), and really I should just take a deep breath, embrace the future and be thankful I even have a computer in the first place.

But one last thing: don’t tell me my pink phone needs updating. Changing the words of Charlton Heston, I quote: “I’ll give you my pink phone when you pry it from my cold, dead hands.”

Do you love change? What do you hate or love about technology? Go on – join the debate! 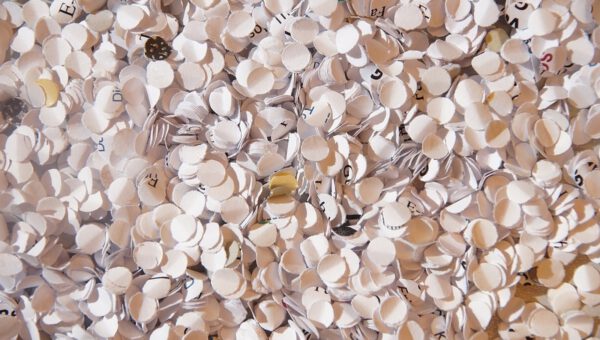 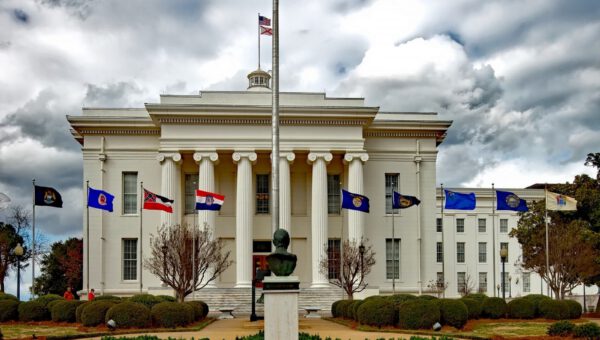 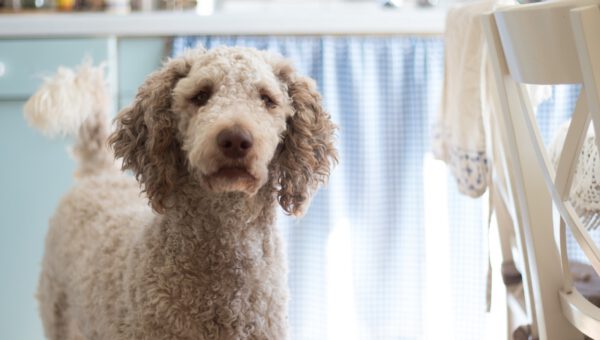