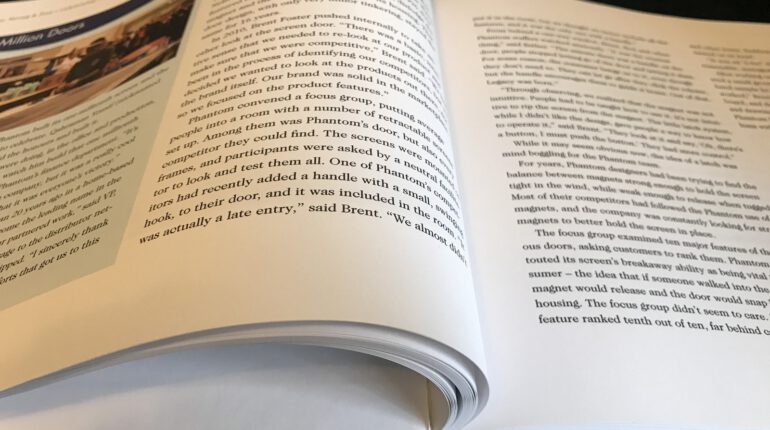 Ever wanted to know the history of Phantom Screens but don’t have the time to read a book? Well, now you can. In 250 words – including this introduction.

In 1992 retracting screens were introduced to North America by Dutch immigrant, Syb Rypma. Forming a partnership with the Rooke family, they established Phantom Screens. Three years later we expanded internationally, distributing Phantom’s screens in Australasia. In 1996 we introduced a new Phantom door screen.

In 1999 Business in Vancouver recognized us as one of the fastest growing companies in BC. We also acquired Executive Rollscreens to offer motorized screens. We also built a 45,000 sq ft facility in Abbotsford, BC.

We won the Ernst & Young Entrepreneur of the Year award in 2001 and signed an agreement with Lowe’s US, making Phantom available through 1,400 stores.

As well as celebrating our 20th anniversary in 2012, we launched our flagship Legacy door screen, as well as a retractable screen for custom wood windows.

Just this year we’ve made our screens available through Home Depot US and now have 111 amazingly awesome distributors across North America. 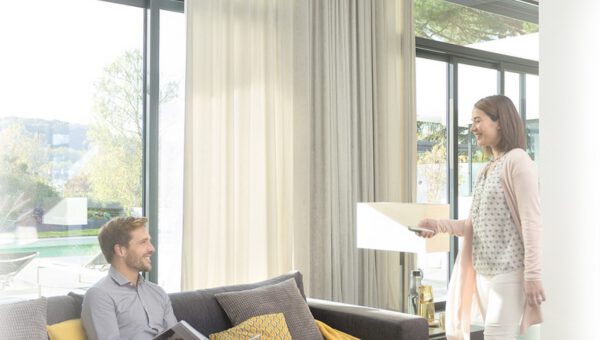 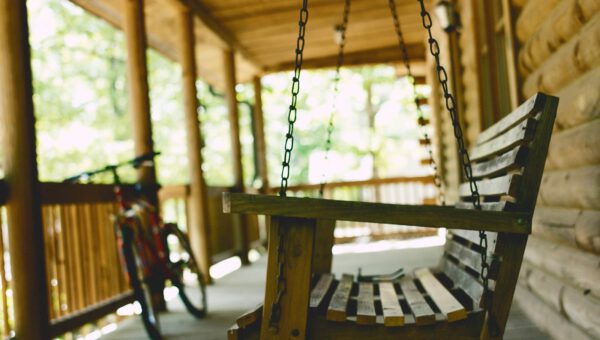 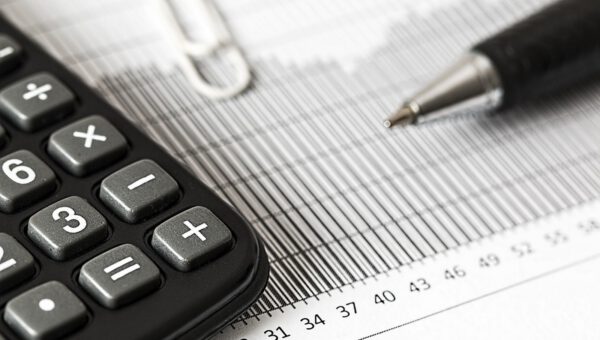