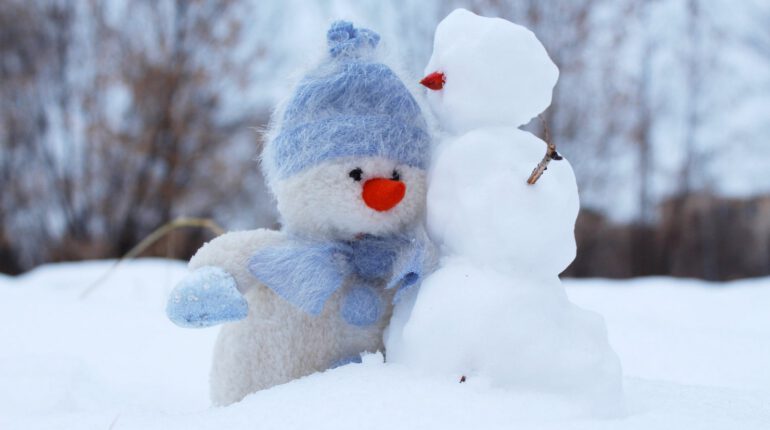 You know those stories that start: “you really had to be there”? Well, this is one of them.  It seemed so funny at the time, and it was, yet telling it just doesn’t do it justice.

The story involves snow, winter driving and the daily mad dash to catch a school bus.

All in all, not a winning combination.

To give you a little bit of context. Our home is surrounded by open farmland. While in the summer I can bask in unfettered sunshine and blue skies, in the winter it can be a different story.

We get great big, beautiful drifts of snow. They might look like clouds of marshmallows, but rest assured they lie in wait, ready to attack an unsuspecting motorist.

And, dear reader, last week I sadly fell victim to their wily ways.

The day started promisingly enough. The snow looked lovely. It clung to the branches of the trees and outlined them with a coating of ice that looks magical. But underneath this winter charm lurked the dark heart of a snow drift.

Waiting for its moment to strike.

They’re sneaky those snow drifts. They’re not obvious in their approach. They catch you unaware.

And, as I am each and every morning, I was in a rush to get my daughter to the bus stop so she could get to school. But I’m no dope.

I knew that navigating through the huge snow drift that had crossed my driveway wasn’t going to be easy. I knew that calculations have to be made. Things like the optimum speed to blast through the drift yet not overshoot the road into a deep ditch. And once on our side road, the maximum height of a bank of snow accumulated from the snow plough that it’s safe to drive over without grounding my car in a teeter-totter like state.

And believe me I have done enough winter driving to know what’s possible. After all, I drive a Jaguar and I really don’t want to damage it. (Truth is, I love my car a little too much … but then you probably guessed that.)

Anyway. Back to the story.

I negotiated my driveway. Successfully avoided the snow drifts on my side road. Even avoided icy patches that could have thrown my pride and joy into a ditch. I got to the intersection with the main road with time to spare.

But that’s when it all started to go wrong.

Approaching the main road, it was obvious turning left was not possible – the city’s snow plow had created to high of a bank. So I turned right. My intention was to quickly turn in a driveway and head back down the road in the right direction.

With precious time disappearing to make the bus, I looked for a suitable driveway. None seemed workable. All my next-door neighbors have driveways that slope down. That is until I got further up the road.

My heart leapt when I saw the open driveway of another neighbor – who I don’t know very well. I quickly backed in to their driveway to head the other direction.

And that’s when it went horribly wrong. An unseen snow bank bit back, its jowls gripping my car. You know that feeling when you know you have to admit defeat and give up trying? That’s what I was feeling.

So, despite the bitter cold and howling wind, I got out my car. Like a tough farm girl I started to dig my car out with my boots. My soft Italian leather boots. Sigh.

After repeated attempts, I was making zero progress.

You could say I was mildly frustrated. In fact, my daughter Madison was quite amused and was without a doubt, mentally storing words which she would later use against me.  And my mood was going deeply south when no one driving past stopped to help.

“Why would they?” Madison said. We look we’re parked in their driveway intentionally, gales of laughter falling from her.

The final straw? An occupant of the house’s drive way I was in came up behind me. I was sure they would stop to offer help when to my dismay (which is putting it mildly) they swerved around me and took off onto the road.

I was not a happy woman.

There I was. Ruined expensive boots. A stuck car. A mocking teenager. And a missed school bus. Not to mention late for my company meeting. A perfect start to the day really.

Pride and determination aside, it was time to go for help. I trudged up their hill of a driveway and rang the doorbell of the house (I say house, I mean mansion) to see if I could borrow a shovel.

I had hoped that a young muscular guy – with the face of George Clooney – might answer my call for help. I’d even settle for a middle-aged George Clooney. But my luck was not about to get any better.

A somewhat under-dressed, large elderly man answered the door. His grip on English wasn’t his strongest point – but with big smiles and lots of gestures I made it clear that I wanted to borrow a shovel to release my car from the frigid grip of the snow drift.

Then it got awkward.

He went inside and shut the door. And he was gone for ages. Like an uncomfortably long time. So I stood in the cold for a while. I couldn’t decide whether to give up or knock on the door again. This was awkward. Eventually I chose to slide back down the driveway and get into my car to warm up.

A few minutes later, I spied the garage door begin to rise.

Returning hopefully to the prospect of freedom, you can imagine my joy at seeing the elderly man was dressed for the snow. Actually he was dressed for an Arctic expedition. Which meant he wasn’t going to hand me the shovel, rather he would do the digging.

The only problem was he was wearing runners. And the steep driveway was a sheet of ice to which I had anchored myself with the cunning use of my heels.

We began to move toward each other at the same time. It didn’t go well. A 250 pound elderly gentleman in a pair of runners wielding a snow shovel helicopter-like around his head. I ducked, he slid and reached out to catch him as we both ended up in a heap on the ice.

Frankly I was just grateful that there were no broken hips.

However, with much perseverance he managed to dig my precious car out. Despite the potential for damage from decidedly enthusiastic shoveling on the underside of my Jaguar we emerged unscathed after about fifteen minutes, I was on my way.

I made the long trek to Madison’s high school. I came to my leadership team meeting already in session which at the end of it I couldn’t wait to share my story – which to my mind was hilarious. But it was then I realized, you really had to be there to appreciate it.

So there you go. I now know I have helpful neighbors in a crisis. I have a gorgeous car which remains pristine despite the best efforts of an evil snow drift.

And I have the most unbelievable longing for Spring.

What are you most looking forward to this year? Have you ever been helped by your neighbors? Go on – share your stories with me! 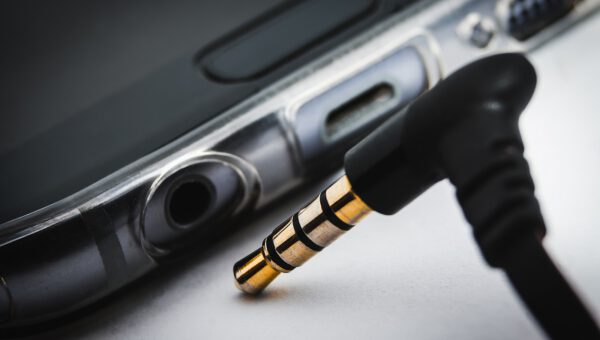 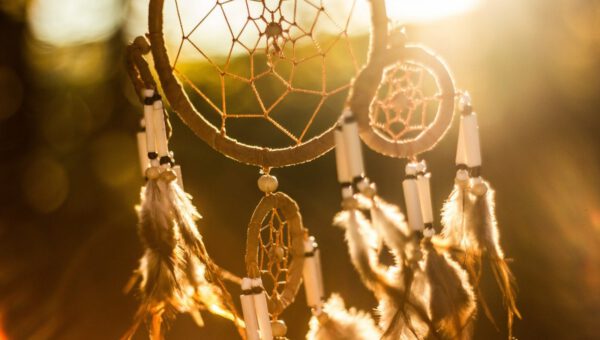 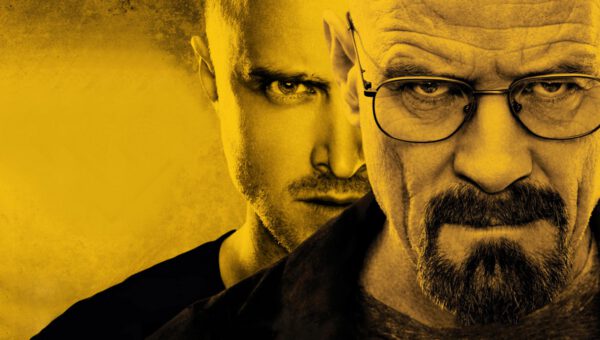