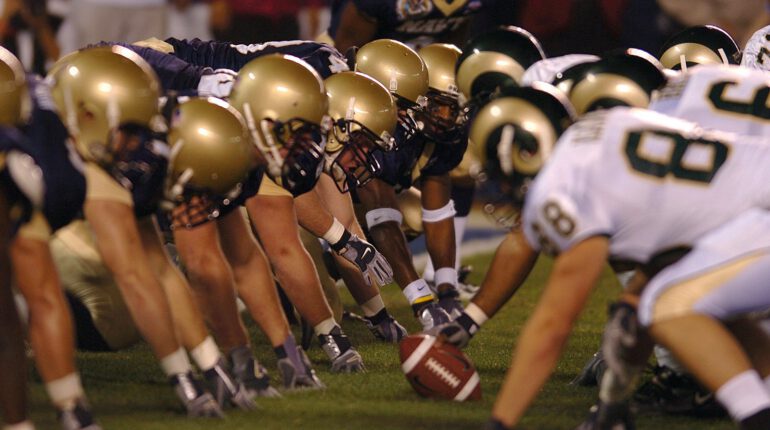 OK – here’s the truth. I have lived in North America my entire life and have never watched the Super Bowl game. Never. Not once.  In fact, I haven’t even sat through an entire football game either on TV or in a stadium.

But it didn’t take a football pro to recognize the sheer look of “Oh my word, I can’t believe that just happened?” on Peyton Manning’s face. I don’t know even know what it is called when the ball gets passed from the guy bending over to the catcher but common sense would tell you it is not supposed to go past him. And for all of you who watched, it pretty much went downhill from there for the Broncos.  Or uphill, if you are from the Pacific Northwest as I am – which of course meant rooting for the Seattle Seahawks.

What a game to break my teeth on! People, who know much more about these things, told me this game wasn’t a typical year end showdown – but it sure was fun.

Also, having a company that is all about its brand, I admit, I was pretty excited to finally watch the Super Bowl ads in real-time along with the rest of the world as opposed to on YouTube the day after. Only I found out from my friends that sorry, Canada doesn’t get many of the big talked about commercials as our friends south of the border in United States. What? Are you kidding me?  Don’t they know I even tweeted my excitement at seeing the new Jaguar commercial?  So with the game over, we all gathered around the computer to watch them on YouTube after all.

So here’s my top pick of the ads. It won’t be a big shock as it is many people’s favorite:  the cute adorable puppy and the Clydesdale’s budding love for each other (Sorry Jaguar and all the British Villains…). Was that not a total “aww” moment?  It won’t up the likelihood of my buying Budweiser beer and it makes me wonder as to their target audience but hey! I have enough of my own marketing challenges to figure out so I’m not about to take theirs on! You can watch the commercial here

The other honorable mention of Super Bowl commercials would have to go to the Radio Shack. For anyone of “a certain age” this will bring back very happy memories of the 1980s!

[youtube http://www.youtube.com/watch?v=lbTVOEVy6p4?feature=player_profilepage]
Ok, enough about football, Super Bowl and commercials.  This weekend at Phantom Screens we have a few history making events launched this weekend too!

This week we’re at the 2014 International Builders Show and the New American Home (more on that in another blog coming up) AND our $10,000 Backyard Makeover Sweepstakes kicking off the perfect summer at Phantom Screens.

Yes I said summer. I am aware that half of America is in a deep freeze right now, but we’re headed towards summer and will be there before you know it – so click here www.experiencephantom.com and enter for your chance to win!

And in the meantime, tell me your favorite Super Bowl commercial? I might’ve missed one! 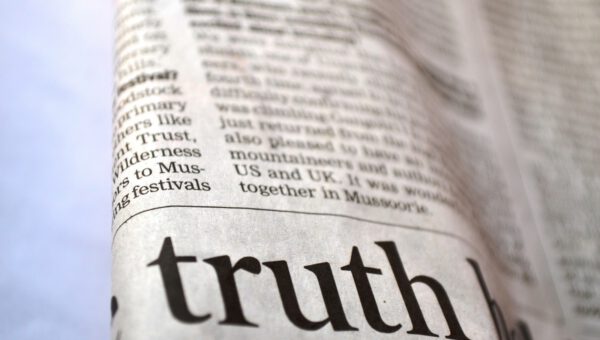 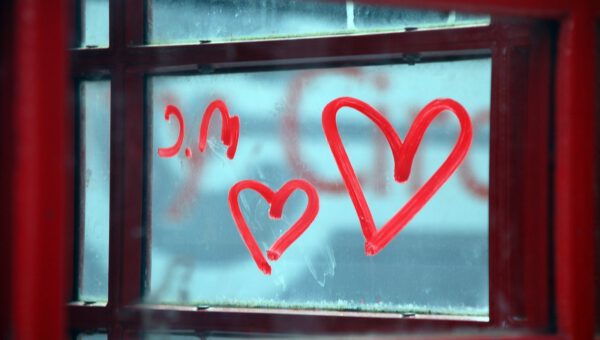 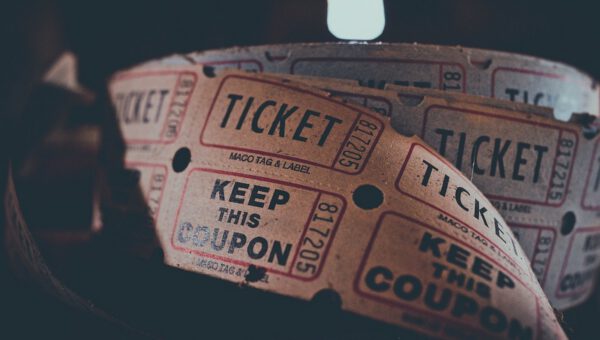