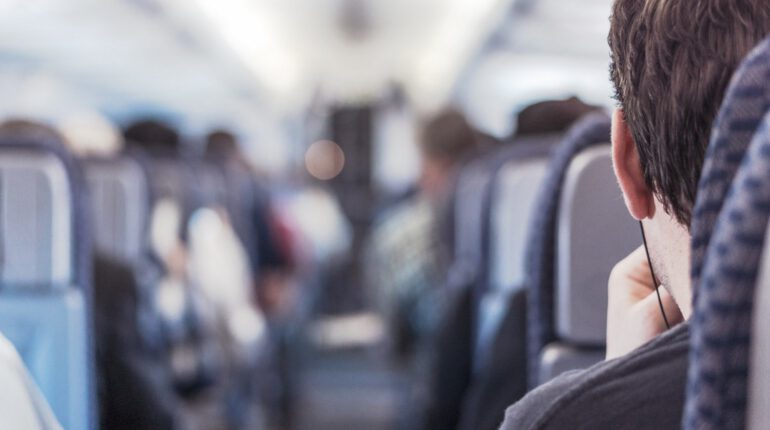 You know what’s crazy? I can’t get over how I never stop learning what I like and don’t like.

On board another flight to attend the annual World Vision AGM in Toronto I discovered how much I don’t like something. Ok, maybe not discover. Perhaps more like affirmed.

I do NOT like being told what to do.

So there I was sitting in the middle seat of row 17 minding my own business. I wasn’t hogging the armrests, I wasn’t bothering anyone to move for a bathroom break and I wasn’t even trying to start conversation.

Seriously, just being a non-entity … when the lady to my right taps my arm – interrupting my Say Yes To The Dress marathon. I took out my ear buds and said: “Yes?”  And she replied: “Do you know you aren’t wearing your seat belt and you should be?”

Oh really? Well, do you know you’re not my mother?

Do all leaders not like to be told what to do? Is this why I am a CEO running a company? I want to think that’s not it. I want to believe I have a healthy respect for authority.

I very much respect the need for people to tell other people how it’s going to be … when they are assigned the right or have earned the respect of authority. In fact, I believe healthy authority could make the world a much better place. So when you have the opportunity to select or choose a leader, make sure their leadership is delivered in a healthy manner!

Dave Toycen has been President & CEO of World Vision Canada for the last 19 years of the 40+ years he has served WV. He is a true model of servant leadership fueled by his faith in God as his Authority. I have admired his leadership ever since I met him ten years ago when I joined the corporate board of World Vision. I could go on for ages about what sets him apart as a leader, but here are just a few things:

So my attendance at the World Vision AGM this year was bittersweet with Dave announcing his retirement. I felt real sadness for the organization too – because he has been a major force in the world-wide success of delivering humanitarian need to those who hurt.

But I am so very thankful and relieved that the World Vision Search Committee is ensuring they find a new leader who exemplifies the same healthy leadership qualities it has been led by for so many years.

And everyone at Phantom will continue to proudly support World Vision as one of our corporate charities, eager to continue to help them to make this world a better place.

So, even though a random woman on an aircraft has the capacity to make me angry, I can still take a moment, take a deep breath and remember that leadership isn’t always about giving instructions.

OK, I’ll admit it. Even I don’t mind being told what to do … sometimes . 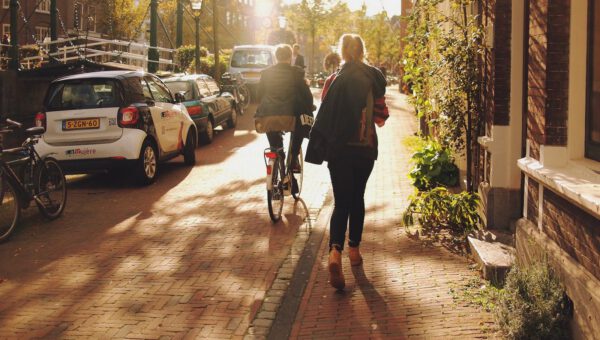 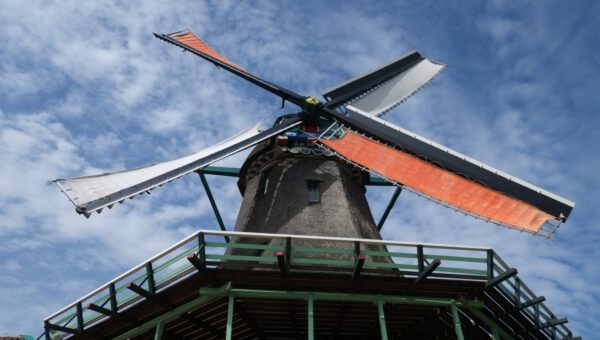 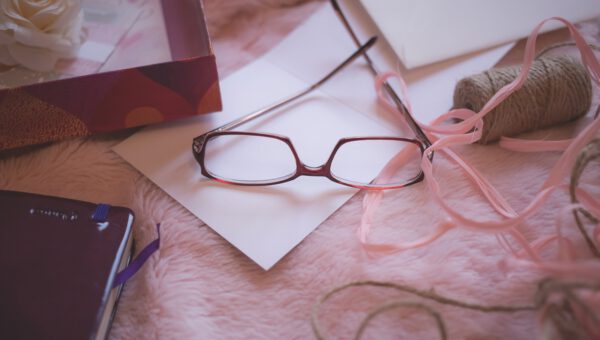