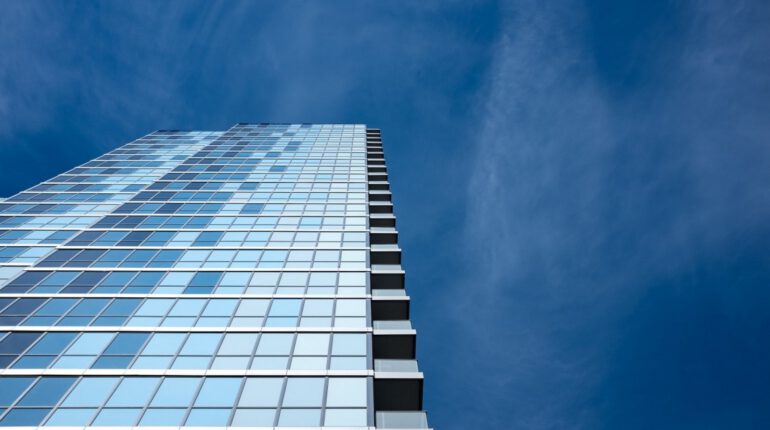 If you thought I meant that’s how many floors our Corporate Office has, sorry! Not so.

I was actually referring to the fact that we have 130 employees in  our Phantom Phamily (kudos to Terry in IT for that spelling) each one with their own unique story.

I’d love to write a blog on each one. Maybe I will if I live that long.

But in the meantime, here’s a pretty cool story about Zachary Schroeder, one of our boomerang staff who currently works in our Executive Track Cutting work area in Production. 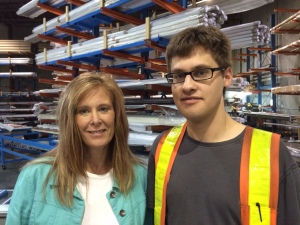 Me and our newly-published author Zac

I say boomerang because although he is 27 years old, since high school graduation he has come and gone four times from Phantom as he pursues his education, building towards his ultimate career: to be a writer. A well-renowned author of sci-fi fantasy novels to be specific.

But that’s not even the coolest part – as of last week, he has published his first novel “In the Shadows of Stars”. It’s available on Amazon – so get your copy today – read it – tell us what you think!

I promised Zac I would attempt to read it even though it is of a genre that curdles my brain. I don’t know why, but sci fi fantasy and me go together like sunshine and milk. But I so respect his complex brain that he can excitedly tell me about the characters, along with the universe they find themselves in and the plot of the story.

And that’s the amazing part.

It doesn’t matter if I’m smart enough to read it or not, the point is Zac has a dream and he is going for it!

It’s been working inside of him since he was a young teenager. And like many successful authors, he’s got two more on the go at the same time!

Thinking I’d attempt to appear at least somewhat informed of literary successes in his genre of choice, I tried suggest that I bet he was wildly into the Harry Potter book series. Nope, I was dead wrong. His mom was against anything to do with magic and he never did get to read the series.

I can’t blame her – I felt the same way with my two girls when the first several books came out. However, when I sensed they had a solid grasp on the difference between the real world and an imaginary world, I figured it was safe. Good thing too as it released a ferocious love for reading in our oldest daughter – take that PS3, GameBoy and iPod!

When I asked Zac about his dream to be a writer, I got that look from him which I know all too well.

I have the same one when people ask me where my dream came from to do the Southern Romance project.  It’s that what-a-dumb-question-don’t-you-know-this-had-to-happen look. It’s like being asked why the sky is blue.

It’s just the way it is.

I’m inspired to learn how he allows his own personal faith as a Christian to inform his writing but not be obvious. He says his readers with a keen eye may pick up on it but he doesn’t like to preach about it.  And yet interestingly he describes the genre of fantasy for him to be a metaphorical genre which draws parallels with Christianity.

Starting from a map

I found it fascinating that, aside from the question “where did your dream” come from, he had an answer for everything – including if he had a particular ritual for writing.

Other than writing in the evening and doing his best to avoid distractions (which is why the library seems to be a great place for him) he always starts out a new book creating a map to bring his book to life.

He says it feeds the history and the places where the story will go. And his favourite part of writing? Deciding the “world” and its “history” which the story will take place in.

Wow. What an achievement!

Truthfully, I don’t know how Zac finds the time and energy to pull himself away from his passion of writing and show up to work every day. I suppose having to pay for university tuition is the practical answer but I’m sure if he could figure out a way to pay for school and write full-time, he’d do it.

That’s bitter-sweet though because then we wouldn’t have him at Phantom doing the terrific job he does for us.

The passion of youth

But isn’t that the beauty of a young person starting out with a fresh canvas – if they’ve got the will they’ll figure out the way to make it happen.

So Zac, I’m gonna hold you to your answer you gave me when I asked you where you will be in 2035. That you’ll be writing novels full time and travelling to many great places.

May your dreams become reality and hey, don’t forget us little people on your way up!

Have you always held a dream to do something different? Would you – or could you – write a novel? It would be really good to hear your thoughts too… 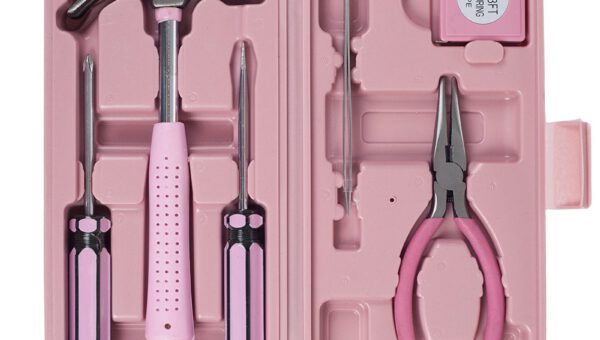 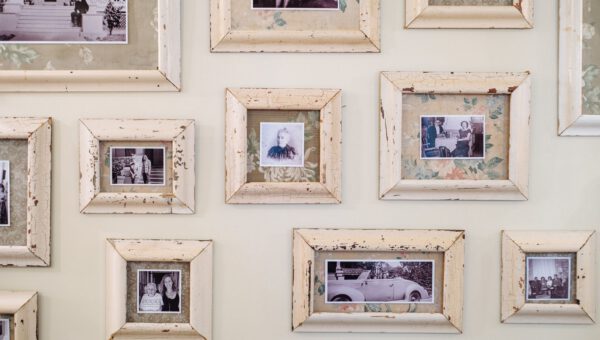 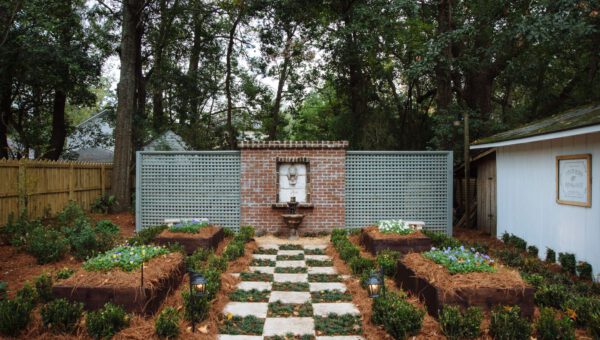