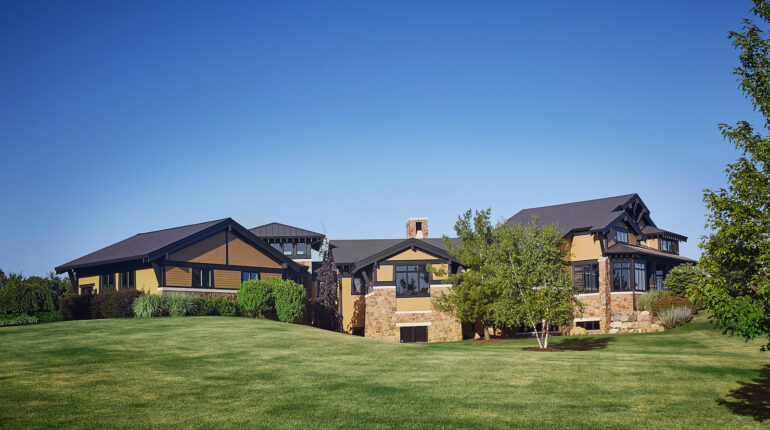 Depending on where you go and what time period you’re evaluating, the most appealing architectural style of an area can change. Taking root primarily around Chicago, the 20th century Midwest marks the beginning of a strong design movement for Prairie Schools. If you plan to take on a home remodeling project to upgrade both your indoor and outdoor living spaces, consider incorporating elements from this particular school of thought. Here’s why:

Key ideas in the Prairie School

Around the 1900’s, the Midwest was full of sweeping grasslands in which architects undoubtedly felt inspired. Thus, due to its location of origin, the Prairie School of Architecture naturally earned its name.

When you look at a Prairie styled home, you’ll notice flat roofs and broad eaves that mimic the breathtaking open fields of the Midwest. This tasteful blending of nature and human construction engineering was a key idea to Prairie architecture as it blurs indoor and outdoor living spaces into one. As a result, decoration was minimal in houses while craftsmanship became the new and exciting decor.

Louis H. Sullivan was an architect during the late 1800’s. He practiced in the Midwest and taught many young designers who would become famous later in life, chief among them Frank Lloyd Wright. Sullivan is credited with the phrase, “form follows function,” meaning that the look or aesthetics of a building should always develop organically from the functional design of the space. Together, Sullivan and Wright focused on creating a new American architectural style that seemed natural to the area in which they lived: the Midwest.

As they studied the landscape around them, they developed the Prairie style. Sullivan focused mainly on commercial architecture while Wright designed residential structures. In 1889, Wright constructed his own home in Oak Park, IL. The completed building was a testament to the school of architecture he and his mentor began. If you were to visit the house today, you’d see an addition that was built years later along with all the key elements of Prairie design. Horizontal lines define the space and the placement of halls, rooms and windows to create a natural flow. As an example of a finishing touch, the decor and color of the house brought in the outdoors with motifs inspired by butterflies.

Ahead of the times

Prairie architecture, which later influenced modernism, was far ahead of the common designs of its time. While much of the Midwest was in a late Victorian era of building, Wright and his associates were creating homes that look modern even in the 21st century. For example, Wright built the Dana Thomas House in Springfield, IL, in 1902 using the Prairie style. Right across the street stands a Victorian “painted lady” house that was constructed around the same time. To view the two together, you may think they were from different eras.

You don’t have to live in the Midwest to get the Wright look. All you need is to simply utilize the key components used in the Prairie School of Architecture. This includes horizontal lines, flat roofs, the integration of nature and home, and the use of good craftsmanship and simple décor. 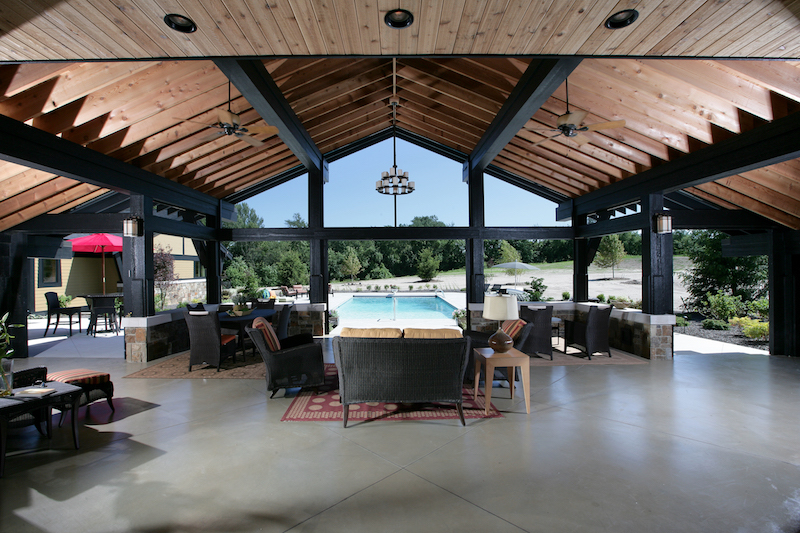 Bring nature and your interior closer together with new window installations and larger door openings. For example, pick a spot in your home that doesn’t get enough light (stairwell, hallway, etc.) and install thin, long windows by placing several in a long, horizontal line. This upgrade can be beautifully supported with a modern twist that uses stone work constructed in corresponding lines. Finally, get to know your backyard by choosing a large set of French doors instead of small sliding doors. This allows you to leave them open and enjoy a refreshing summer breeze. Of course, you don’t want to incorporate too much nature in to your home. Keep bugs out and the rest of summer in by adding retractable screens to your newly renovated home. 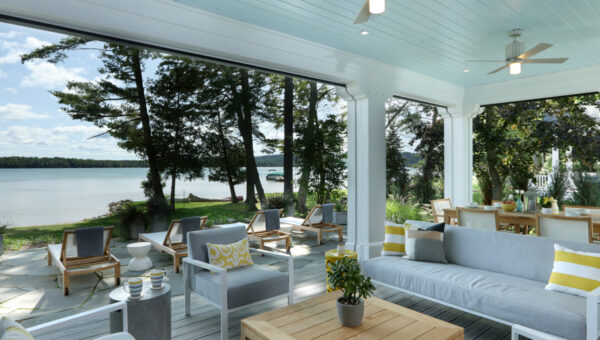 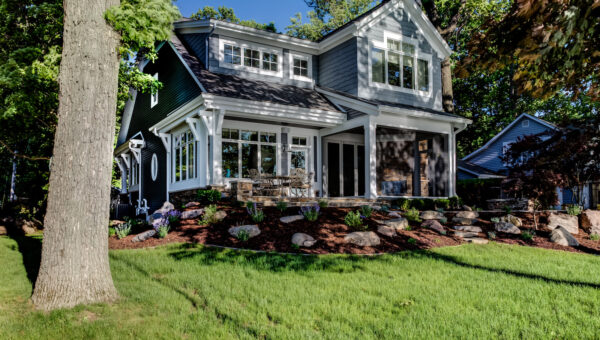 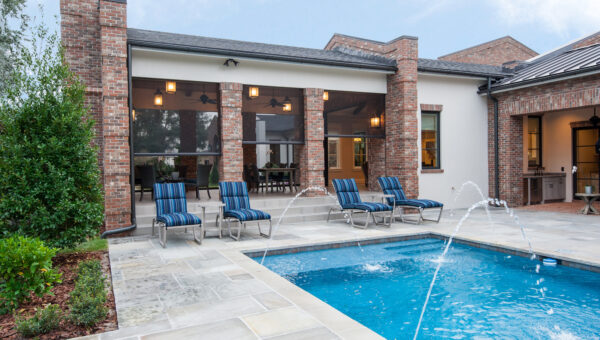